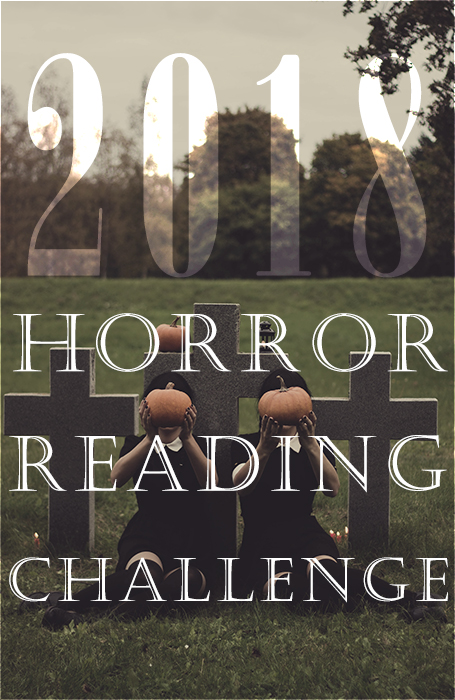 My challenge is to read twelve stories in 2018. Since I am working on becoming an occult horror writer--though that is not set in stone--I decided to focus on that genre. If I didn't make this rule, I would read romance--I LOVE romance stories!


There are four categories with a BONUS number 13 book. Though the following stories are in numerical order, it's the number that's important. How many books will I actually read and review? Will I add reviews? Who knows? Let's prepare for the new year!

This section is named "Twinkie Horror" due to the stories being YA (young adult) and are based off "The Originals" list below. The Madman's Daughter was an excellent story; I even wrote a review on Goodreads.

"The Originals" are the classics for the stories in the list above.


Considering, I want to be a writer in occult horror, these books are a good place to start. I have previously read The Exorcist but it was for different reasons. Now I'll be able to appreciate the story from a different perspective.

The idea of this entry originated from 101 Things In 1001 Days. However, I need things to be complete and since I consider three to... 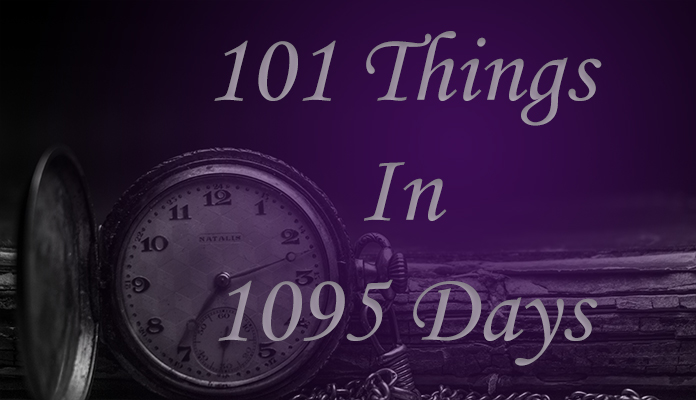 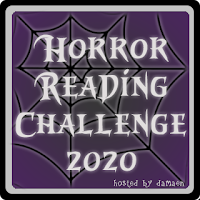